Delphie graduated from Gunnison High School in Colorado. She married Tony Bifano Oct. 16, 1943. They had nine children and moved to Moses Lake, Washington, in 1967 with five of the younger children. She obtained her LPN license and graduated with top honors in 1971, working in health care for over 35 years. She had a heart for helping and caring for people and was kind to all.

She is preceded in death by her parents; her spouse Tony; her infant daughter Melody; her sons Lee and Steve Bifano; her sisters Harriett Barnes, Idane Osgood, Lila Webb, Betty Jens, Ardath Longyear and Laverna Singer and her brothers Harry, Bud, Douglas and Wallace Hildreth. 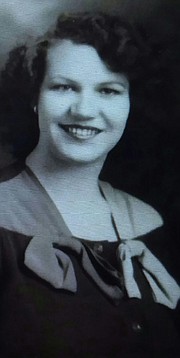